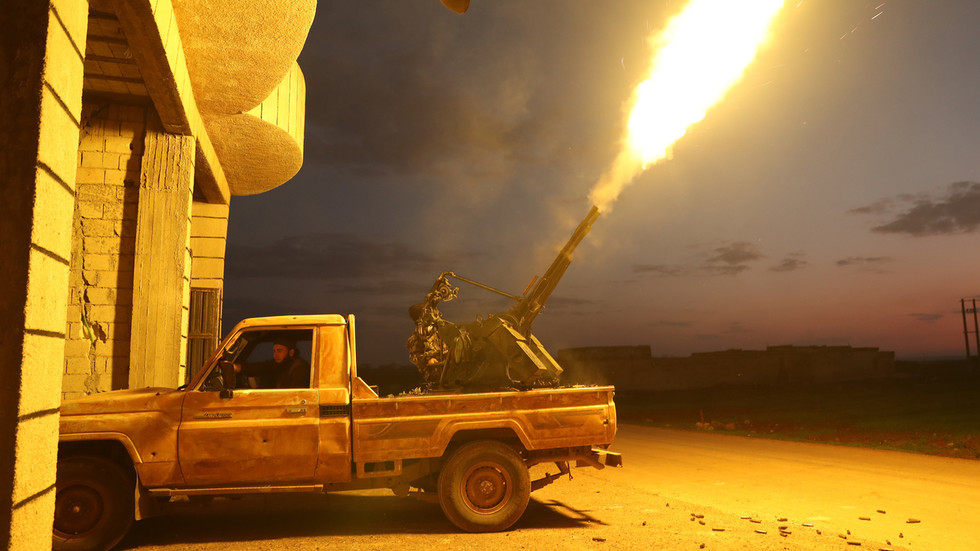 The US media and officials who stubbornly keep referring to armed groups dominated by an Al-Qaeda offshoot in Syria’s Idlib province as ‘rebels’ only disgrace themselves and their country, US Congresswoman Tulsi Gabbard has said.

Gabbard, who is one of the Democratic Party contenders in the 2020 presidential race, castigated American mainstream media and Trump administration officials for a consistent effort to whitewash the extremists entrenched in the north-western province of Idlib – Syria’s last major stronghold of anti-government forces. Such actions betray the memory of the 9/11 terrorist attack, one of the worst tragedies in modern American history, she said.