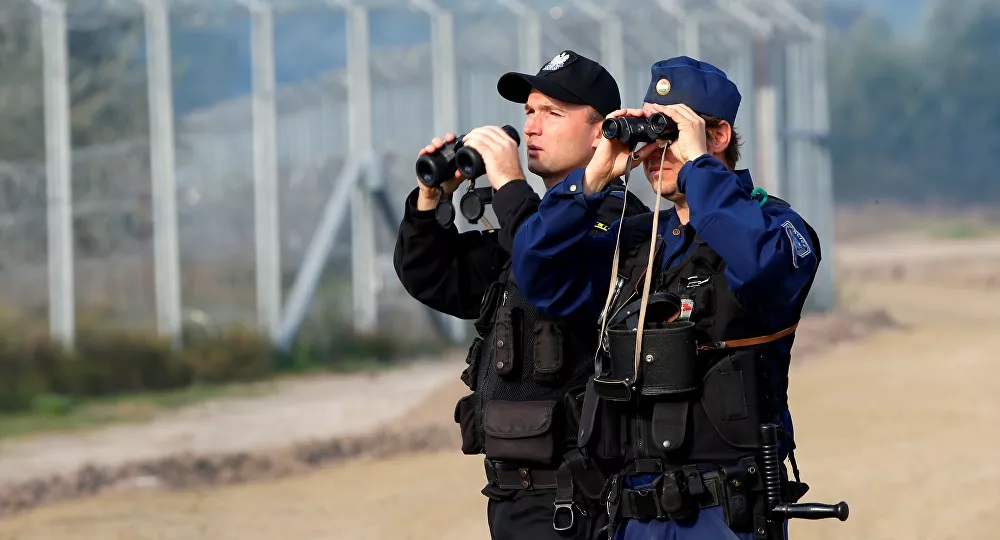 Earlier in the week, Erdogan said that Turkey had opened its border with the European Union to Syrian refugees as it had not received promised assistance to deal with the refugees within its borders.

The Hungarian authorities had decided to strengthen its border security following a phone conversation between Hungarian Prime Minister Viktor Orban and Turkish President Recep Tayyip Erdogan, the government said on Saturday. On Friday, Orban and Erdogan discussed the situation in Syria as well as the migrant crisis.