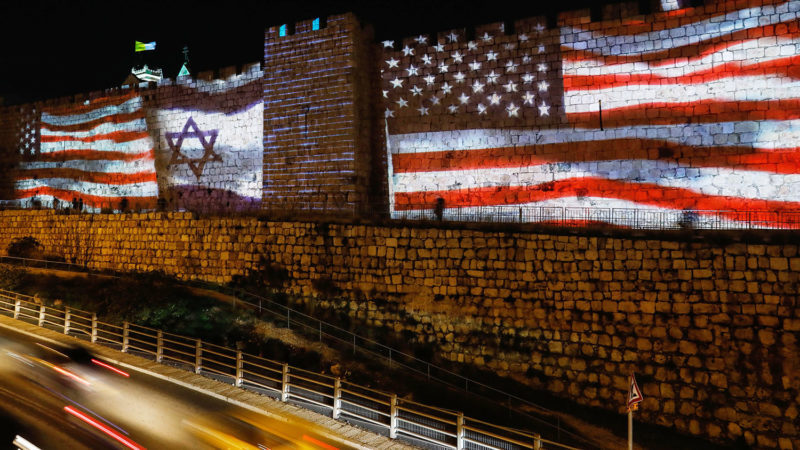 Foreign Ministers from the European Union (EU) are expected to discuss US President Donald Trump’s “Deal of the Century” and deliberate countermeasures to the plan on February 17, during a meeting in Brussels, according to Israeli newspaper Haaretz.

The paper reported that the decisions are still unclear. However, the EU will publicly condemn the so-called “deal,” and may adopt a decision which reforms the EU vision of the Israeli-Palestinian conflict.