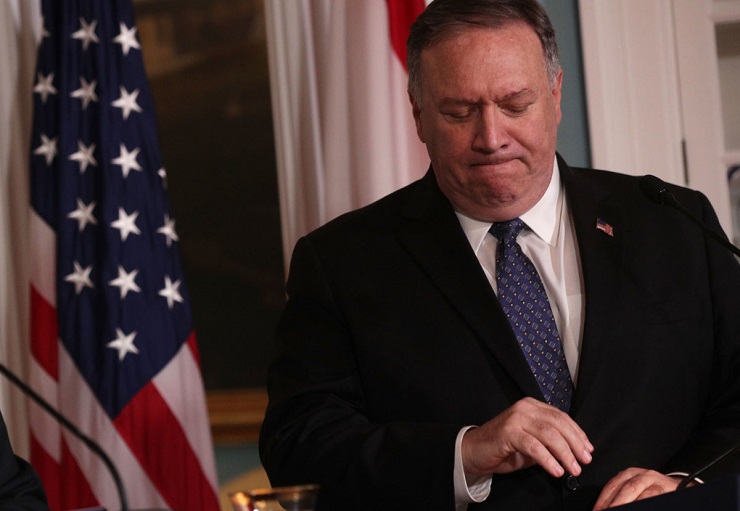 US President Donald Trump is not loosening his chokehold grip in his attempts to strangle the Iranian people.  It all started with America’s completely unjustified withdrawal from the so-called Iran nuclear deal, which had been signed by the permanent members of the UN Security Council plus Germany. As usual, Washington then resorted to using force to achieve its overtly unfriendly objectives. American drones designed for intelligence, surveillance, and reconnaissance (ISR) have been flown into Iranian airspace on multiple occasions.