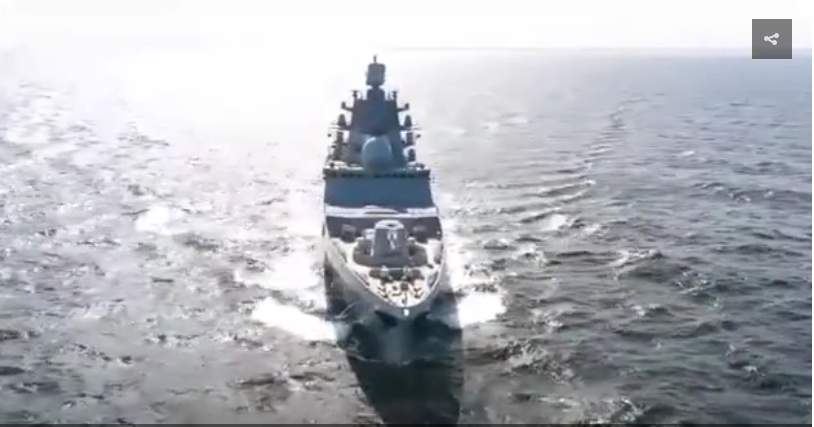 Russia’s military has released footage of the frigate Admiral Kasatonov during trials in the Barents Sea. The stealthy ship, packed with new radar and hydro acoustic systems, is expected to join the Northern Fleet soon.

Footage of the trials shows the vessel firing its secondary weapons, as well as testing other  crucial systems. For instance, Admiral Kasatonov is seen firing its decoy launchers which create sparks in the air. Such passive decoys and heat traps are designed to protect the vessel from anti-ship missiles and other high-precision weaponry.