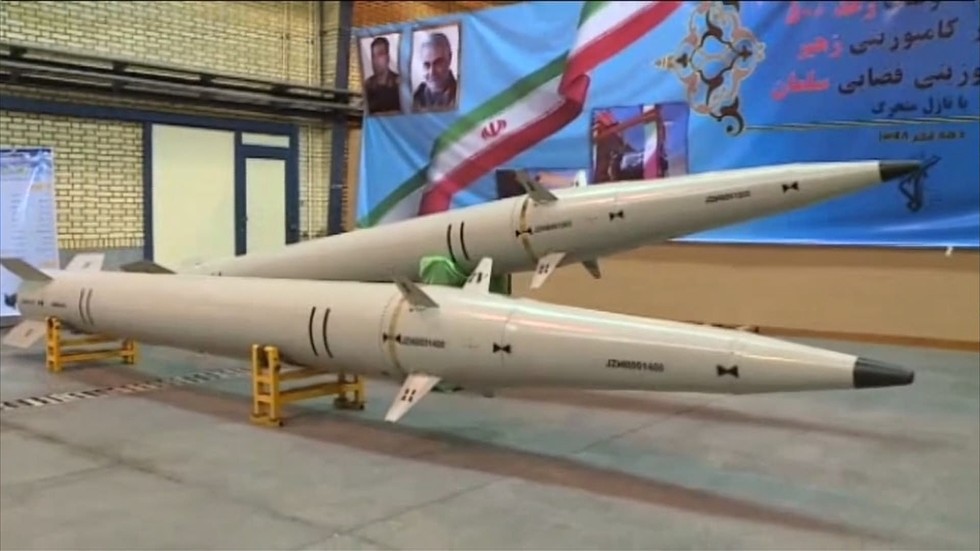 Tehran has rolled out a new advanced ballistic missile featuring a composite-built engine. The new missile to be two times lighter than earlier models, but has greater operational range.

The new projectile was unveiled by the chief of the elite Islamic Revolution Guards Corps (IRGC), Major General Hossein Salami, on Sunday. Video released by the Iranian state media shows two new missiles on display during the event, as well as footage of a test launch.