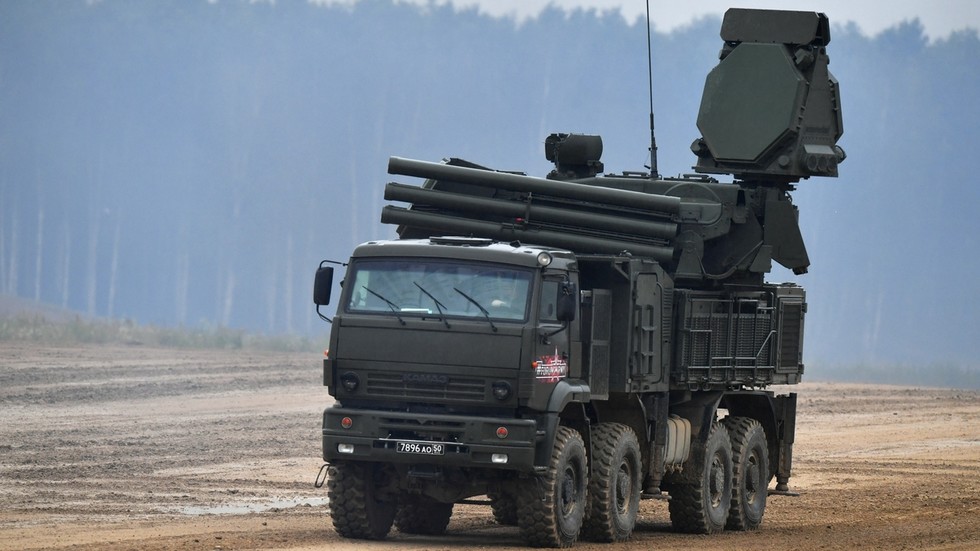 An unidentified drone has been intercepted near Russian Khmeimim airbase in Syria. The UAV approached the compound from the Mediterranean Sea and was shot down by the base’s anti-air defenses.

The flying object came close to the military facility late on Monday, Russia’s Defence Ministry has said. The drone was shot down by a Pantsir-S anti-aircraft system before it reached the premises of the base and it did not inflict any materiel damage or casualties. The origin of the drone has not been established yet.