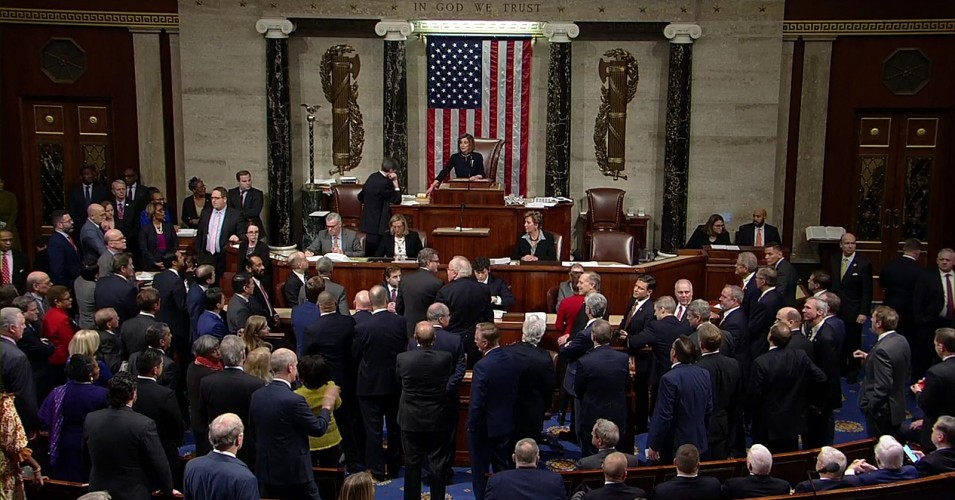 While the GOP may indeed preserve Trump’s tenure through their death grip on a slim Senate majority, history books will not be kind to the deceit they have displayed and the fools they have made of themselves.

The Senate impeachment trial playing out in Washington, D.C., is a history-making event, not just because it is only the third time that the Senate has ever been asked to formally consider removing a president, but also because it showcases, in stunning terms, the hypocrisy and moral bankruptcy of the Republican Party. It would be laughable, if it weren’t so tragic, to watch defenders of President Donald Trump tying themselves into knots in attempting to prove his innocence.