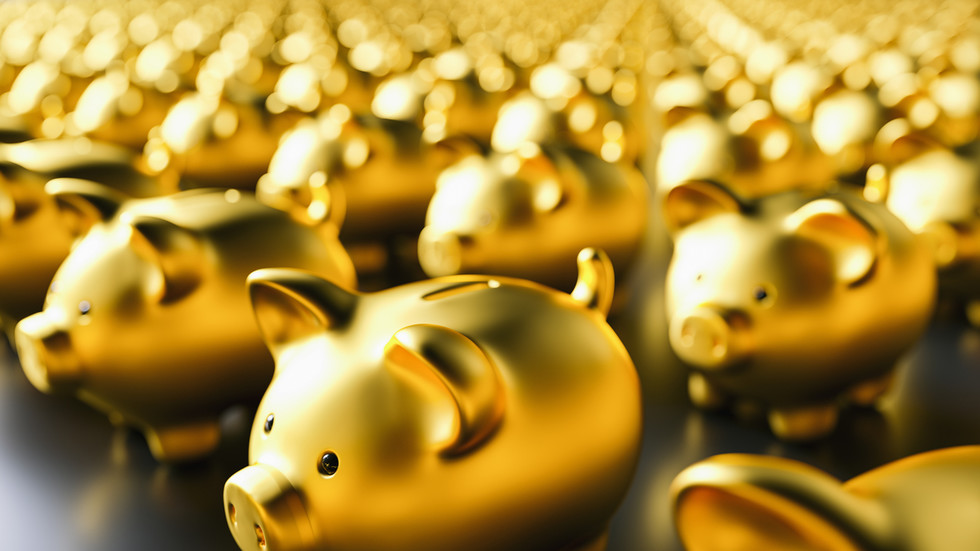 Russian gold and foreign currency holdings have increased to a total of $559.8 billion, according to the latest data released by the country’s central bank.

The international funds increased by $900 million, or nearly 0.2 percent, compared to last week, and around $5 billion since the beginning of the year. The regulator said the holdings rose mainly due to buying foreign currency, in line with a fiscal rule aimed to shield the Russian economy from swings in oil prices.