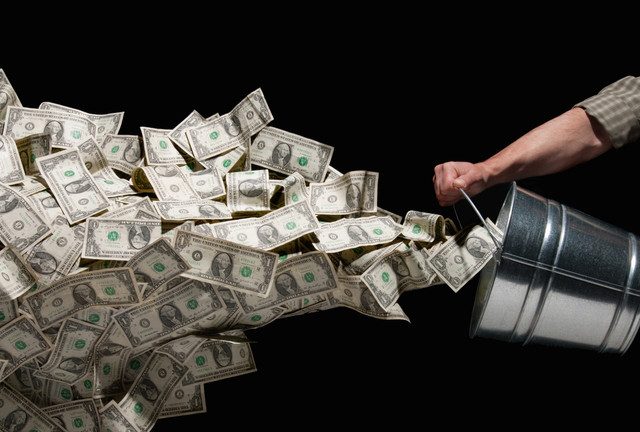 The two nations have been promoting settlements in their national currencies. … END_OF_DOCUMENT_TOKEN_TO_BE_REPLACED 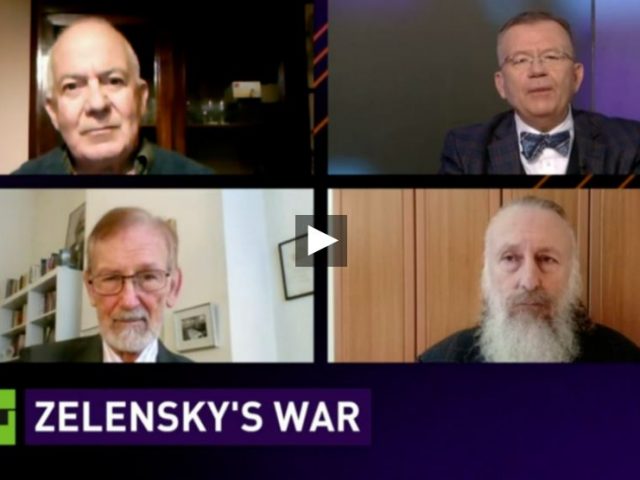 NATO’s hybrid war against Russia just became more dangerous and frightening. A missile fired from Ukraine by Ukrainians landing in Poland clearly demonstrates what can go wrong due to a mistake or miscalculation. Of course, the collective West instantly moved toward invoking Article 5 of the NATO Treaty – which means starting World War III. … END_OF_DOCUMENT_TOKEN_TO_BE_REPLACED 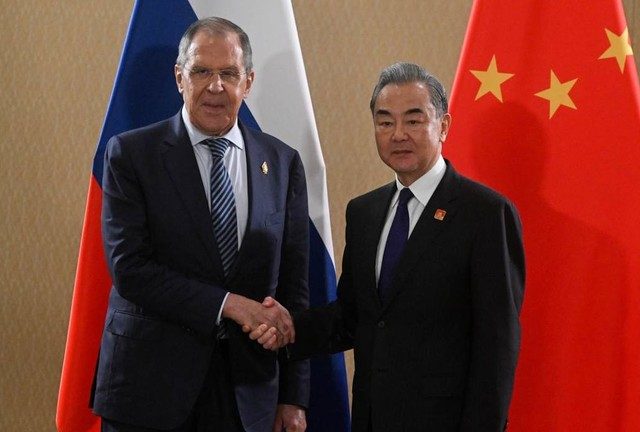 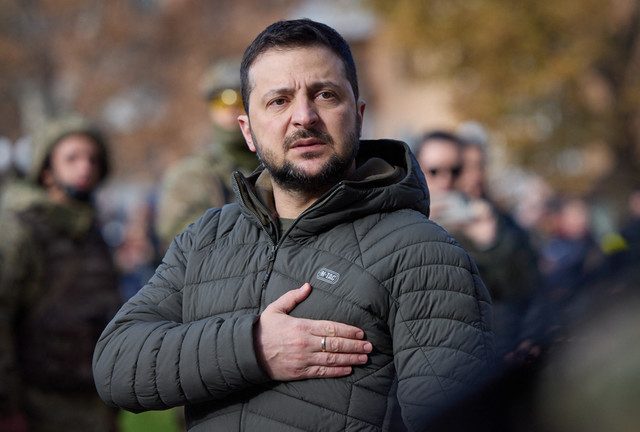 President suggests that nobody can know with 100% certainty whose rocket killed two Polish villagers. … END_OF_DOCUMENT_TOKEN_TO_BE_REPLACED