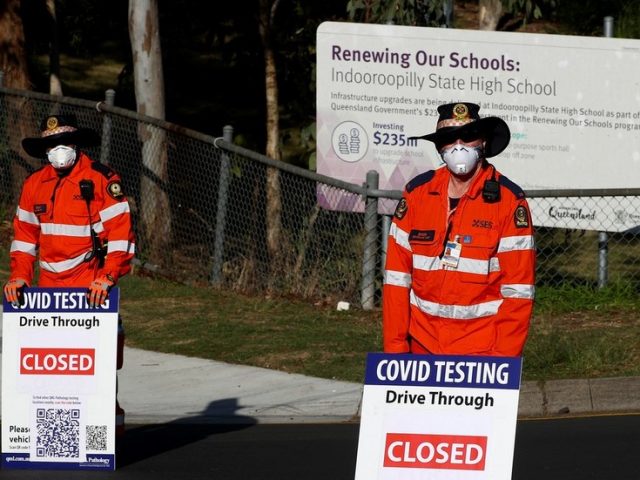 A cluster of five new infections in Brisbane may require a lockdown in Queensland, the Australian state’s leader said. The enforcement of lockdowns in other parts of the country has already caused a lot of debate. … END_OF_DOCUMENT_TOKEN_TO_BE_REPLACED 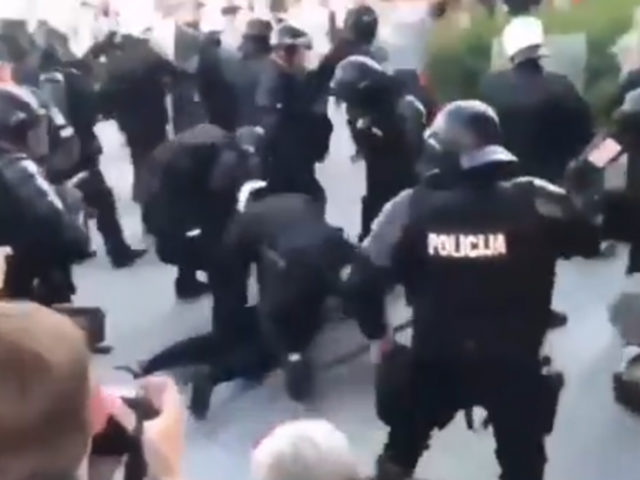 Police in Vilnius have detained 20 people after a thousands-strong rally against Covid-19 restrictions and what protesters criticized as “LGTBQ+ propaganda” ended in a standoff with law enforcement. … END_OF_DOCUMENT_TOKEN_TO_BE_REPLACED 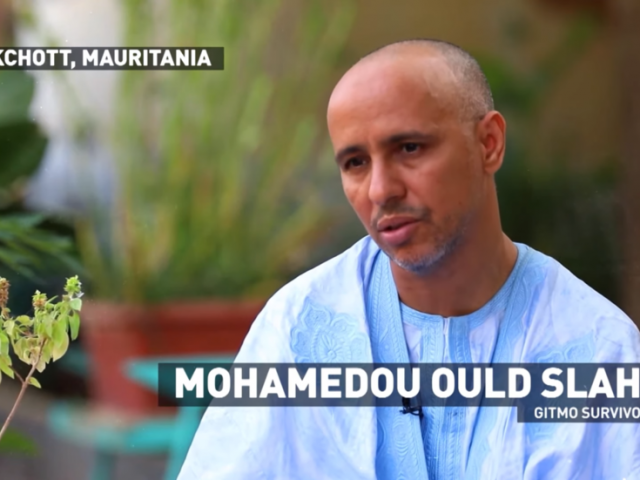 A former Islamist fighter who went to Afghanistan to fight the Soviets and later got caught up in the US War on Terror – spending 14 years in the Guantanamo prison as a result – spoke to RT as part of the Unheard Voices project. … END_OF_DOCUMENT_TOKEN_TO_BE_REPLACED 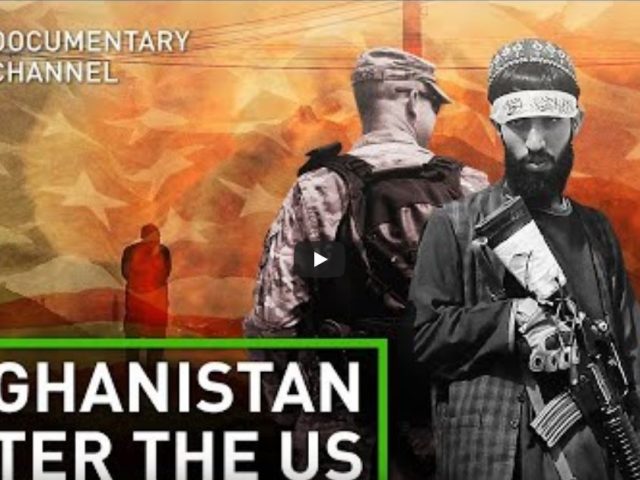 The new film by RT Documentary Afghanistan after the US dissects twenty years of American presence in the country following the troops’ withdrawal after the Taliban returned to power. After the 9/11 attack, the United States declared “war on terrorism” and sent troops to Afghanistan to track and kill Osama bin Laden, who the Afghan Taliban sheltered … END_OF_DOCUMENT_TOKEN_TO_BE_REPLACED 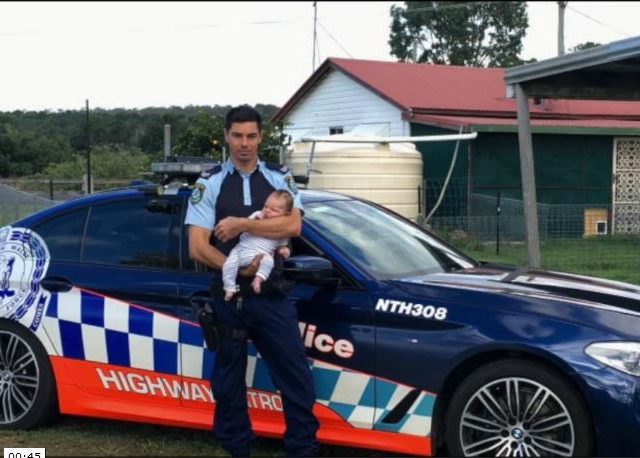 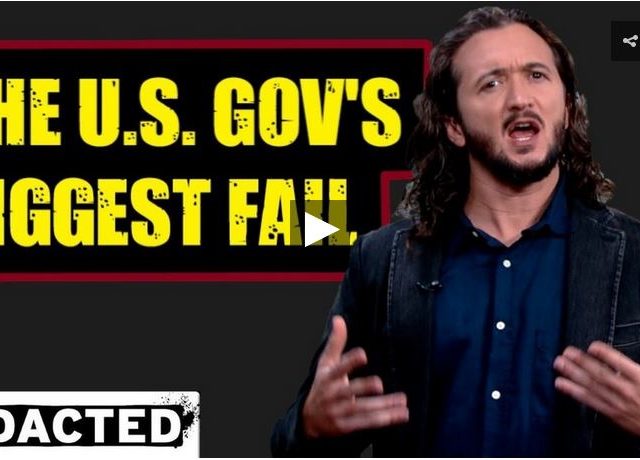 During the course of the Covid pandemic, the failures of the US government have caused massive death and misery. But it isn’t all the fault of the government. The corporate media did their own work lying to us about what was happening. Big Pharma also played a role in misleading the American people. But it’s undeniable that the ruling class were fine making decisions that led to hundreds of thousands of deaths. … END_OF_DOCUMENT_TOKEN_TO_BE_REPLACED 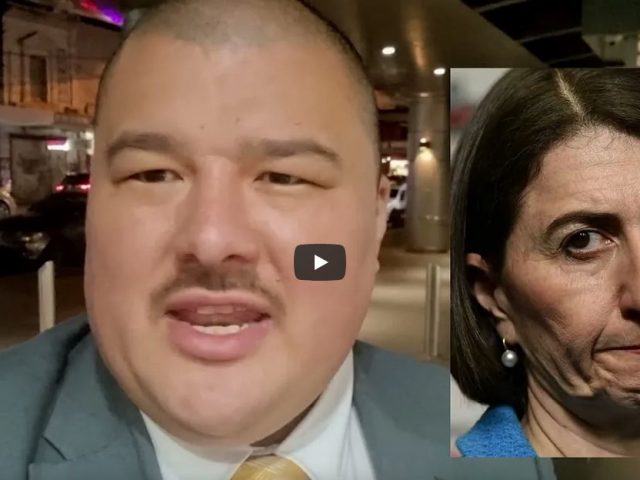 Shane from Strathfield was once a successsful tradesmen working for a Pest Control Company. Now he is living it rough on the streets on Sydney because of Lockdown and NSW Premier Gladys Berejiklian. … END_OF_DOCUMENT_TOKEN_TO_BE_REPLACED 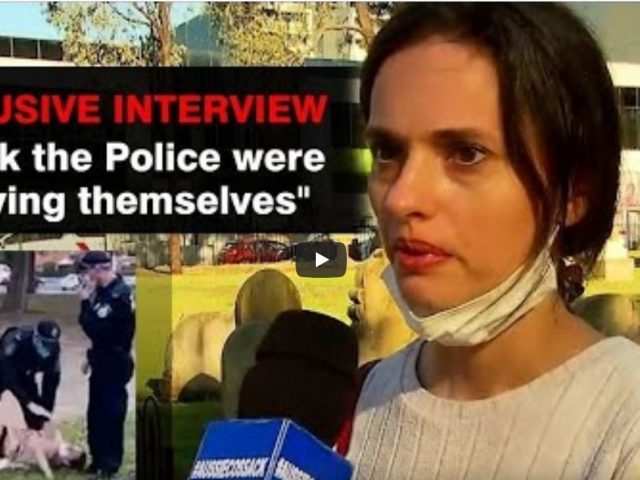 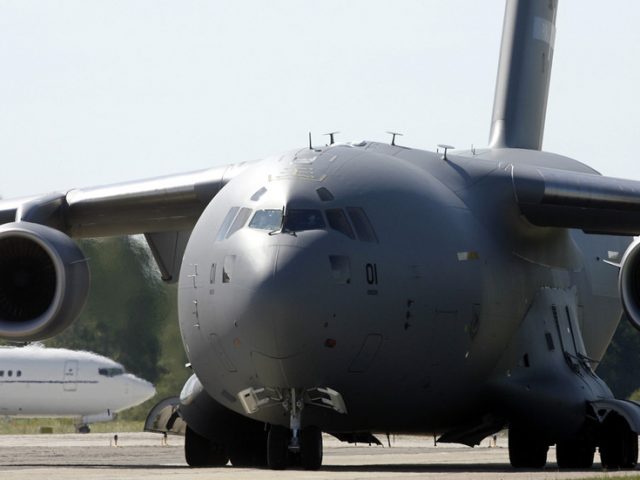 The maneuvers of a NATO pilot have sparked a sharp rebuke from Vienna, which warned of “diplomatic consequences” after an Alliance aircraft from Hungary took an unexpected nosedive over its territory during a scheduled flight. … END_OF_DOCUMENT_TOKEN_TO_BE_REPLACED 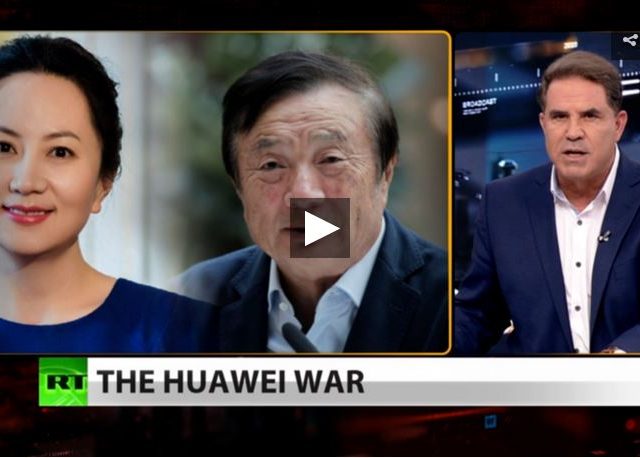 Huawei CFO Meng Wanzhou was released from house arrest on Friday. She was detained since December 2018, when she was arrested at a Canadian airport at the behest of Washington. Rick Sanchez explains how Meng’s arrest had less to do with the US-Chinese trade war and more to do with Washington’s continuing struggle to isolate and impoverish Iran. Accused of bank fraud and wire fraud, the case against Meng Wanzhou brought relations between China and Canada to a nadir. … END_OF_DOCUMENT_TOKEN_TO_BE_REPLACED