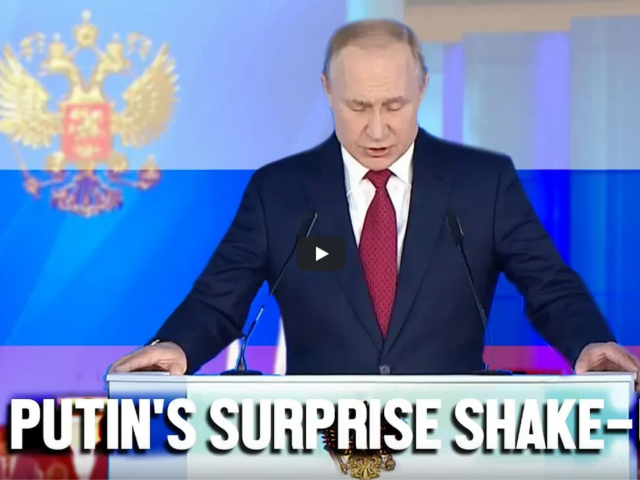 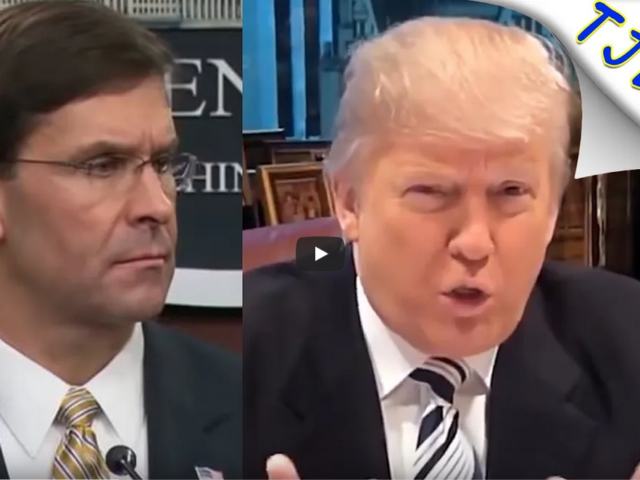 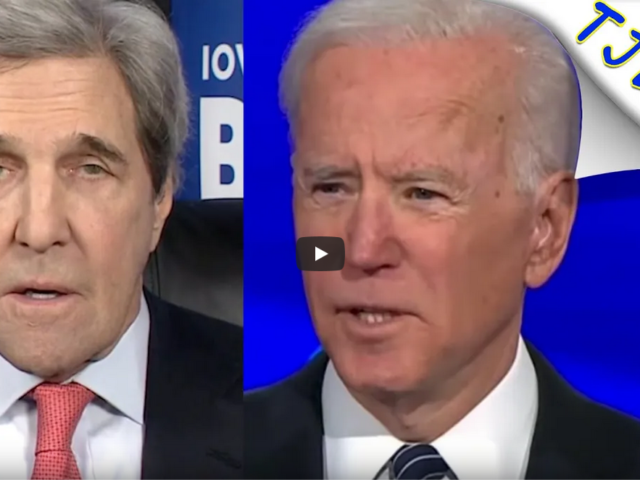 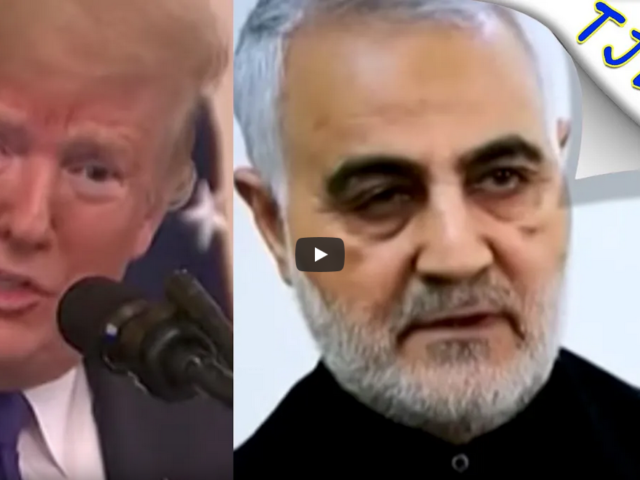 Video: Trump Had No Idea Who He’s Bombing … END_OF_DOCUMENT_TOKEN_TO_BE_REPLACED 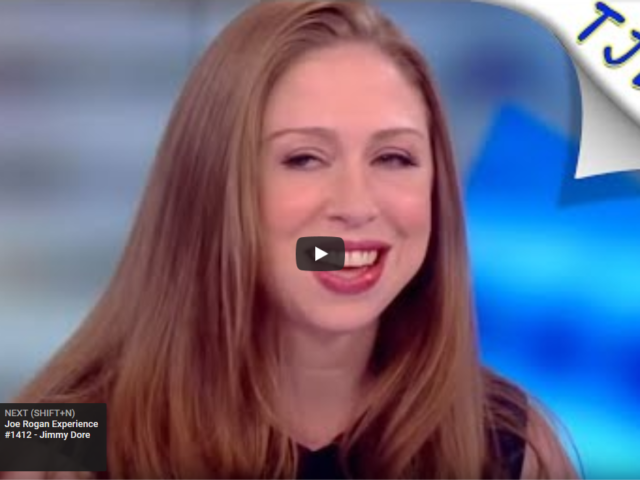 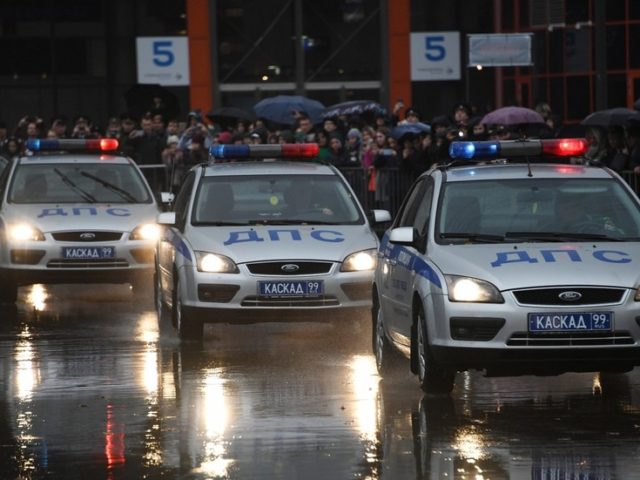 Moscow traffic patrol officers tried their hand at a new job, literally – helping a pregnant woman deliver a baby boy after her taxi got stuck in traffic. The newborn got his own uniform right away, bundled up in a police jacket. … END_OF_DOCUMENT_TOKEN_TO_BE_REPLACED 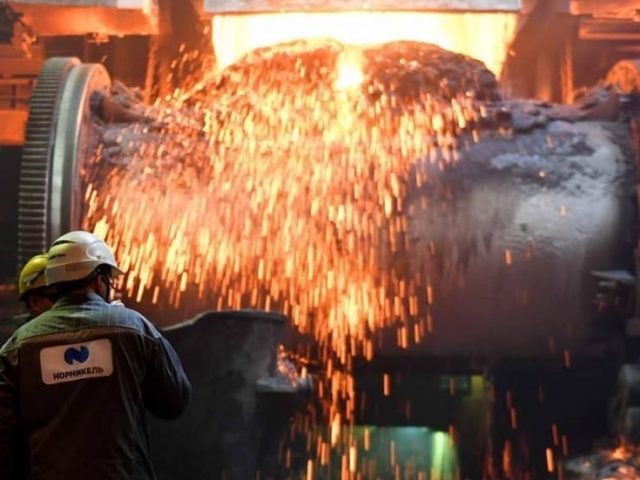 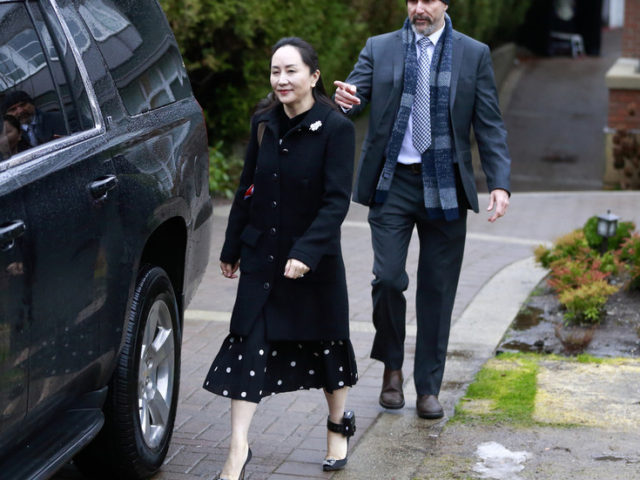 A Canadian court is set to hear a much-anticipated case at the centre of the tech and trade war between the US and China, as Huawei CFO Meng Wanzhou will fight a US extradition request based on charges her team say have no merit. … END_OF_DOCUMENT_TOKEN_TO_BE_REPLACED 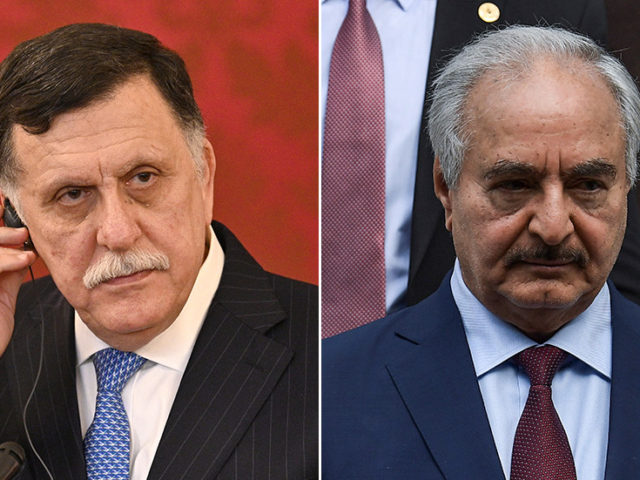 The head of the UN-backed Government of National Accord, Fayez al-Sarraj has said he would stick to the truce supported at the Berlin peace conference but would still not engage in direct talks with General Khalifa Haftar. … END_OF_DOCUMENT_TOKEN_TO_BE_REPLACED 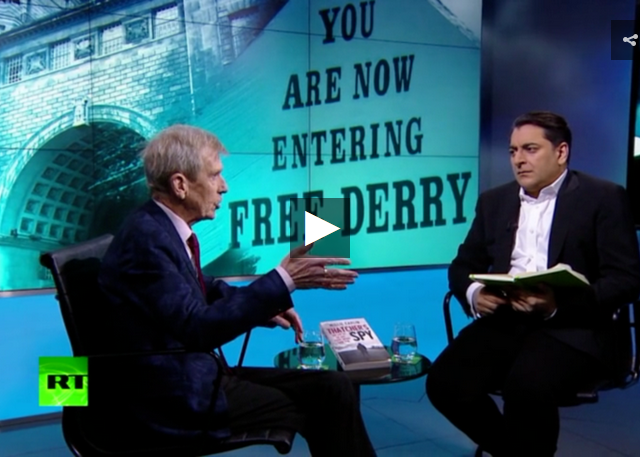 On this episode of Going Underground, we speak to the author of ‘Thatcher’s Spy: My Life as an MI5 Agent Inside Sinn Féin’, Willie Carlin. He discusses how he, a Catholic, came about joining the British Army and eventually MI5, how he’s still alive after spying for MI5 during the Troubles, allegations of the FRU (Force Research Unit) being a death squad … END_OF_DOCUMENT_TOKEN_TO_BE_REPLACED