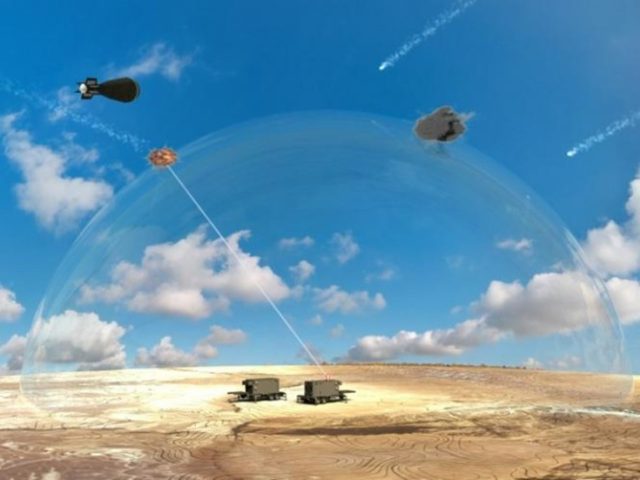 Israel announced an upcoming addition to its aerial defense systems: a laser weapon that the country’s defense minister says will be able to intercept rockets, guided missiles, and other projectiles lobbed at the Jewish state. … END_OF_DOCUMENT_TOKEN_TO_BE_REPLACED 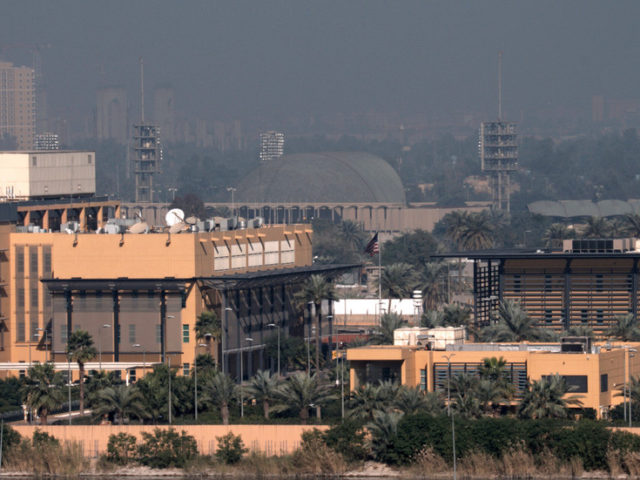 Two blasts have reportedly been heard in Baghdad, followed by the sirens of emergency services. The apparent explosions come hours after US President Donald Trump walked back from military action against Iran. … END_OF_DOCUMENT_TOKEN_TO_BE_REPLACED 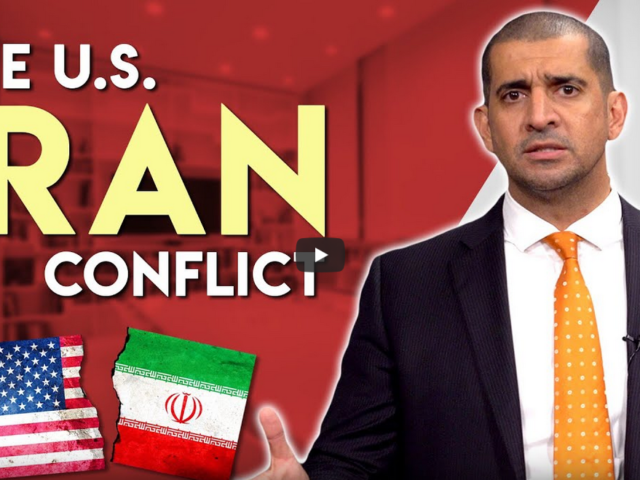 What’s the history between US and Iran that has led to the escalated US- Iran conflict and allegations of economic terrorism? Patrick Bet-David gives an explanation from both sides in this episode. … END_OF_DOCUMENT_TOKEN_TO_BE_REPLACED 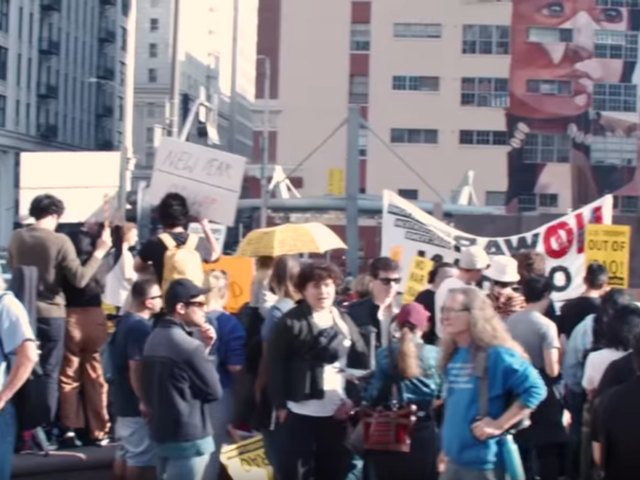 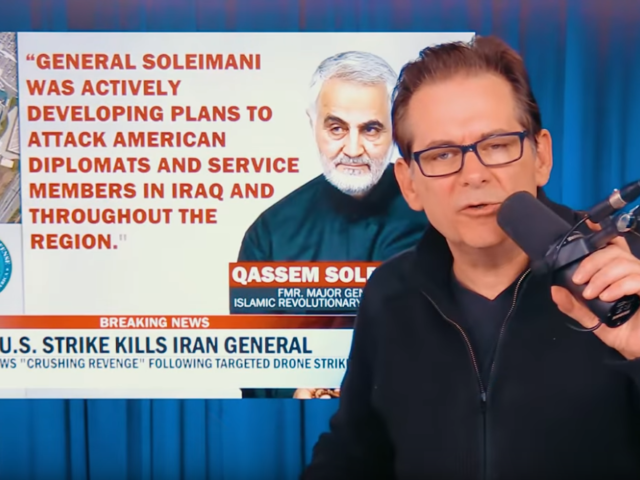 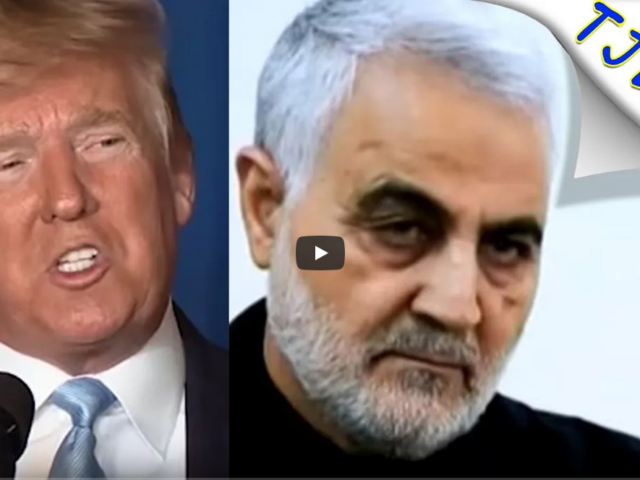 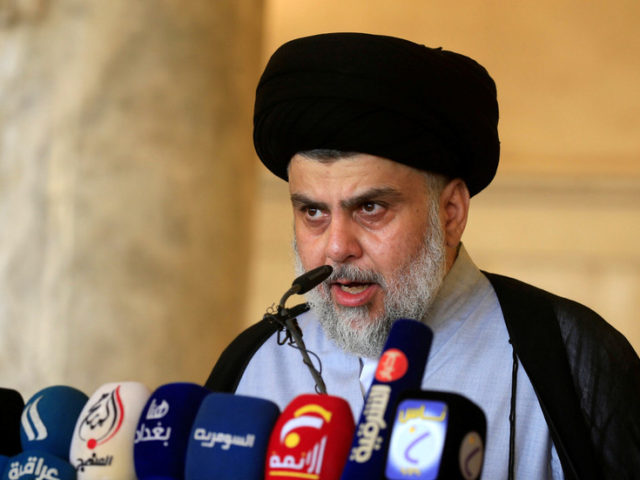 Influential Iraqi cleric Moqtada al-Sadr has declared the “crisis” between the US and Iran over, following statements from the two countries’ leaders in the wake of Tuesday’s Iranian strikes on US bases in Iraq. … END_OF_DOCUMENT_TOKEN_TO_BE_REPLACED 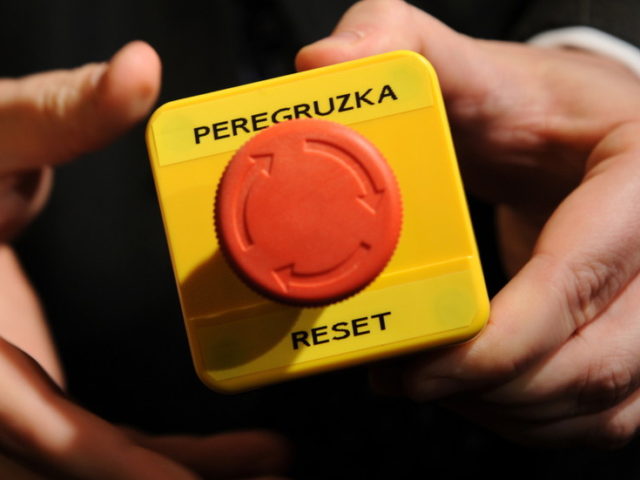 Paris is looking for ways to avoid US sanctions in order to relaunch and deepen economic cooperation with Moscow, French Finance Minister Bruno Le Maire has reportedly said. … END_OF_DOCUMENT_TOKEN_TO_BE_REPLACED 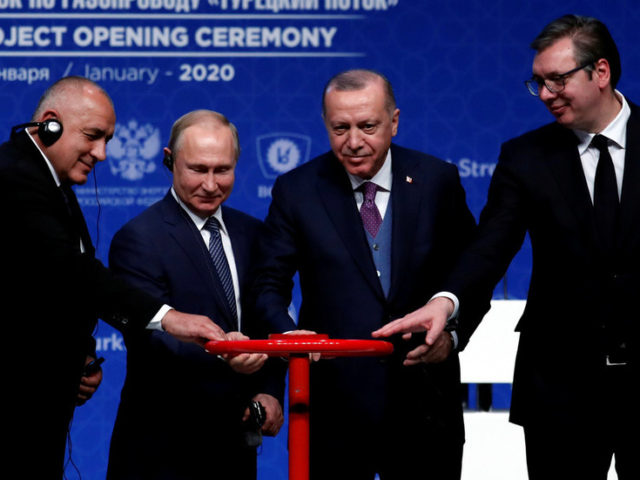 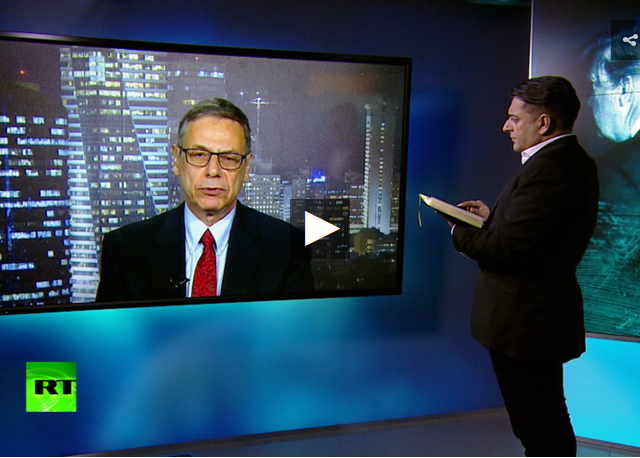 On this episode of Going Underground, we speak to the former Israeli ambassador to the United States Danny Ayalon about the assassination of Iranian General Qassem Soleimani. He discusses Netanyahu’s statements to cabinet calling his assassination a purely American event and urging Israeli ministers to stay out of the conflict, as well as Soleimani reportedly carrying an Iranian answer to the Saudi peace initiative, why Trump notified Netanyahu before the assassination … END_OF_DOCUMENT_TOKEN_TO_BE_REPLACED